Pafos : The next European Capital of Culture 2017 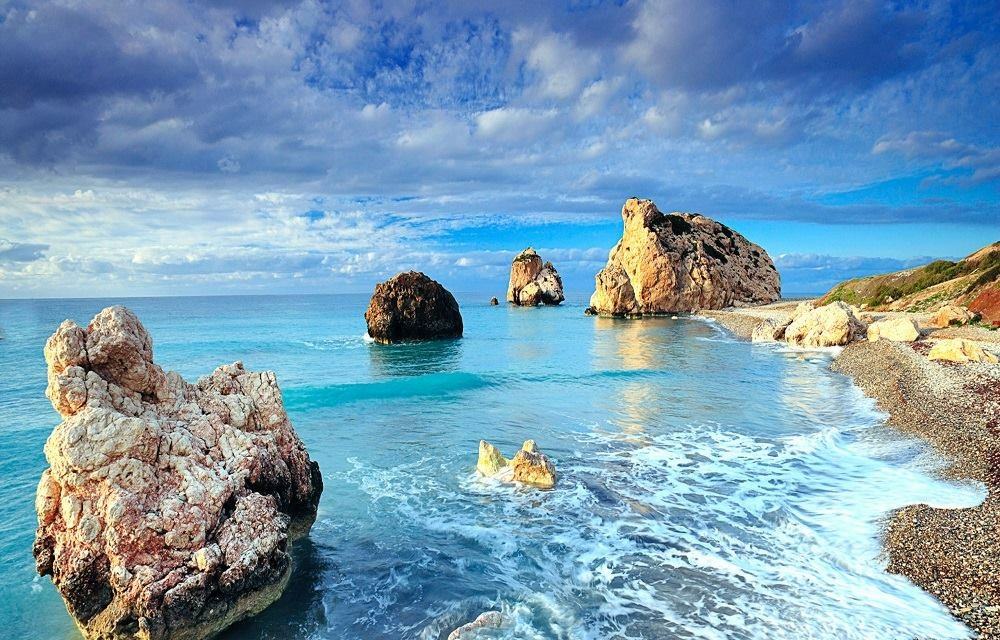 Paphos, the richly romantic harbour town of Cyprus is an ideal holiday destination for people seeking sunshine even in January. From the culture-rich archaeological sites to castles, mosaics, churches, monasteries and white sand beaches, there is a wealth of attraction in Paphos for every traveler. With delightful temperature and fairly warm weather throughout the year, the city commands ample of visitors.

While those were enough reasons to plan your stay in Paphos, your trip in year 2017 will definitely be more special and memorable because the city is titled as the ‘European Capital of Culture 2017’ along with Aarhus in Denmark. This means, there will be an exceptional and exquisite display of rich cultural heritage of Paphos to let people discover what they otherwise might not be able to explore. It will also make Cyprus the most hospitable Capital of Europe. 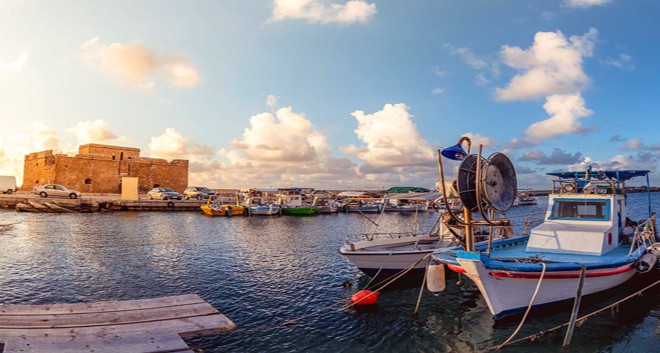 The ‘Capital of Culture’ initiative was designed in 1985 by the European Council of Ministers to bring the European citizens closer and to foster the contribution of culture in development of the cities and nations. It also helps in highlighting the richness and diversity of cultures of European Nations, in celebrating the significant artistic difference and boosting tourism.

In this annual event of Europe, a city from EU is chosen for a year during which it gets the opportunity to feature the importance of traditions in its life, and aims to strengthen the long-term cultural and economic development of the city. Just like the Olympics, it’s a prestigious event of Europe and a great tribute for any city.

Effect of the Title on Paphos

As the European Culture of Capital for 2017, the birthplace of Aphrodite and a UNESCO world heritage site has much more to rejoice.

Situated in the district of Paphos in western Cyprus, the city has been inhabited since the Neolithic period. It was the centre of cult of many pre-Hellenic fertility deities along with Aphrodite, whose temple was erected by Mycenaean in the 12th century B.C. With the temple, the remains of palaces, villas, fortresses, tombs and theatres are other sites of exceptional historic and architectural value.

As ECoC, all these historical ruins to beachside splendor will be turned into an ‘Open Air factory of Culture, Art and Humanity’. With the blurred boundaries, everyone from local artists to visitors are invited to contribute in making Paphos a mirror to showcase the rich European cultural heritage.

As the first Cypriot city to be the ECoC, Paphos will host approx 350 projects and events in different categories at multiple spots and locations across the city. The activities that weave a common concept of ‘Linking Continents, Bridging Cultures’ include dance, theatre, music, poetry, visual arts, exhibitions, photography, gastronomy and more. All these activities have been designed using different art forms and traditions that span a history of over 9000 years, to address Europe’s current socio-economic problems.

The opening ceremony that will commence on January 28 is inspired by ‘Myth and Religion’, one of the themes for the cultural programme. It illustrates the history, multiculturalism and contemporary living of the city. Through the programme, the city wants to reveal how it has contributed towards the European culture with innovation, creativity and a desire to evolve from the past.

While there will be many highlights throughout the year, those who visit Paphos in winters can enjoy some great indoor activities at places such as the Paphos Archaeological Museum, the Old Power House Cultural Centre, the Markidio Theatre, the old Othello cinema and the Municipal Gallery. 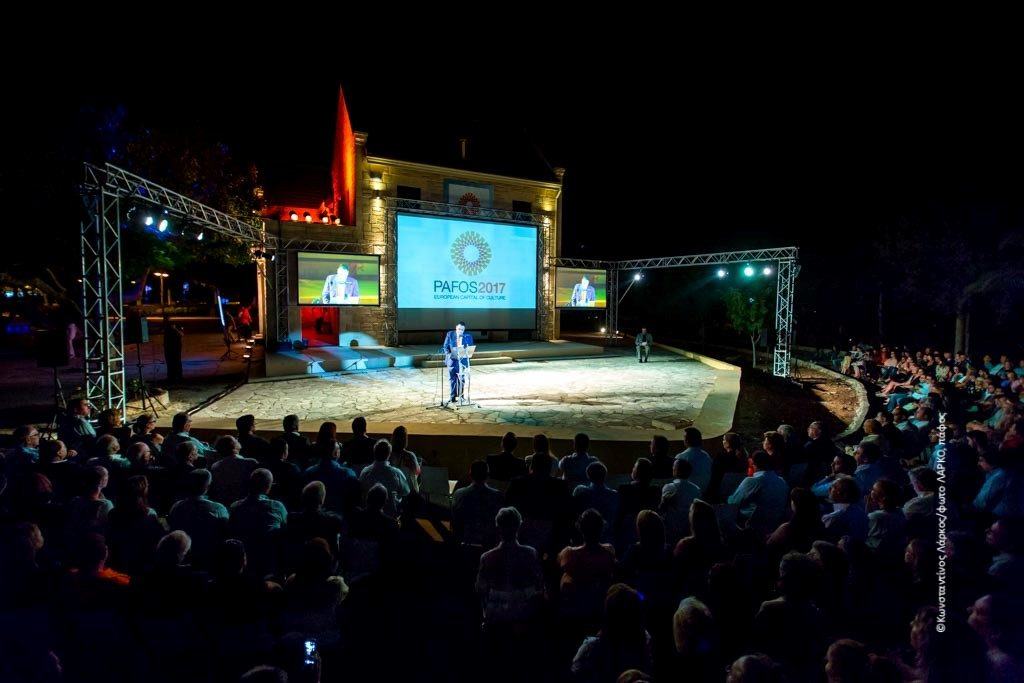 Your Stay during Pafos 2017

The city is famous for its villas and resorts. So why not choose a villa that perfectly represents Paphos as the European Capital of Culture. Panorama and Oceania Villas in Peyia Hills are two of the mesmerizing options to stay and enjoy the multi-cultural events. The rustic buildings with a contemporary style and a cosy decor are perfect to spend your holidays amid the vibrancy of ECoC 2017. With an amazing panoramic sea view, outdoor hot tub Jacuzzi and traditional Cypriot Barbeque, enjoy your stay in the most luxurious manner possible at the cost that is unexpectedly affordable.

Pafos 2017 is gearing up to welcome the world to experience the immensely rich cultural heritage of Cypriot and Europe. Plan your visit to this city of golden shores and lush green forests to experience the beautiful blend of ages old tradition and contemporary ways of living.